Does our faith have a unique story to tell about creation, human origins and humanity’s relationship with the earth? 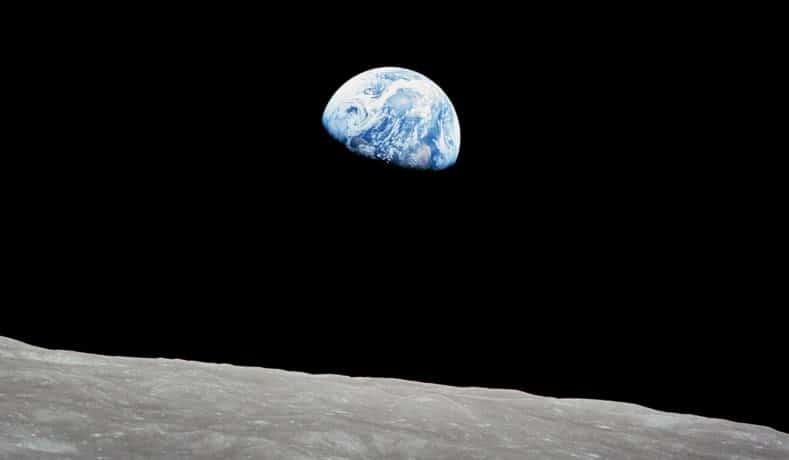 Years ago, the famous astronomer Carl Sagan issued this challenge:

How is it that hardly any major religion has looked at science and concluded, ‘This is better than we thought! The Universe is much bigger than our prophets said, grander, more subtle, more elegant?’ Instead they say, ‘No, no, no! My god is a little god, and I want him to stay that way.’ A religion, old or new, that stressed the magnificence of the Universe as revealed by modern science might be able to draw forth reserves of reverence and awe hardly tapped by the conventional faiths.

We decided to take up Sagan’s challenge. We have asked George W. Handley, a terrific nature writer and BYU professor, to spearhead this project. He invited Jani Radebaugh, a fellow BYU professor and renowned planetary scientist, to join him.

The creation story handed us by the writers of Genesis is rich in metaphor and meaning. Like all great stories, it has been interpreted in various ways at various  times. But is it time in the unfolding of the Restoration to tell an even richer story that incorporates what our species has learned about the cosmos, about earth and about life on earth?

Our exploration of this question starts with George Handley’s wonderful article on the unfolding story of creation and stewardship and a terrific video conversation with Handley and Jani Radebaugh. Then, there’s this little piece written by a young mother, Andrea Weaver, about the story she tells her children about the earth.

Also, be sure to check out this wonderful video called “Journey of the Universe,” which represents one way scientists from other faith traditions tell the earth’s story–a deeply spiritual narrative filled with insight and awe.

George HandleyBig QuestionsMarch 3, 2019
The Earth plays an unusually important role in the Restored Gospel, making ours among the most science-friendly, environmentally-friendly theologies in …
END_OF_DOCUMENT_TOKEN_TO_BE_REPLACED

The Story I Tell My Children About Creation

Andrea WeaverBig Questions, InspirationFebruary 24, 2019
Every few months (no exaggeration), I get a strong urge to pack up my little family, sell everything we own, …
END_OF_DOCUMENT_TOKEN_TO_BE_REPLACED